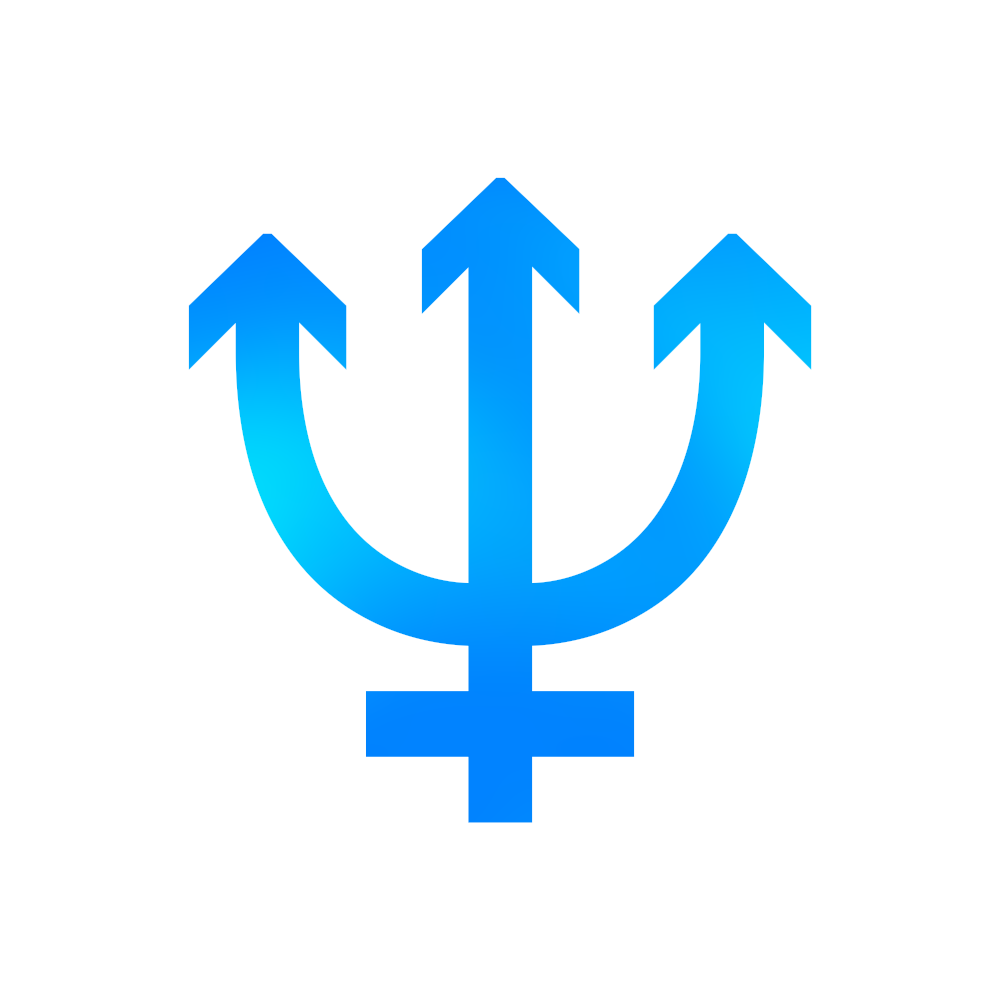 EVE is an android made for the purpose of audio-visual entertainment.

EVE can feel emotion and hold conversations just like a human can. their skin is carbon film, but they have an optional flesh-toned mask that they can put on if they wish. as of late, EVE hasn't felt the need to use their mask, as they think it's unecessary to conform to human beauty standards; hence them embracing their carbon skin.

they go by any pronouns, but present femininely. they're a lesbian.
they love crab. ♡🦀♡

DISCLAIMER: EVE was voiced by a trans woman. do not debate EVE's gender or assign a gender to the voice itself. if you cannot handle a character having a voice that doesn't match what you think it looks like, EVE is not for you. do not under any circumstances refer to EVE as having a "man's voice".

these are images and the like free to use in content related to EVE.
+ when using the EVE's standing picture, credit eegyui.
+ do not use EVE's art as icons on SNS.

EVE's eden and gihon banks combined into one.
this voicebank is outdated.
'r' sounds have a slight english accent.
+ use the suffix G for gihon.

EVE's first voicebank, recorded in 2017.
it has an english accent and very low quality. 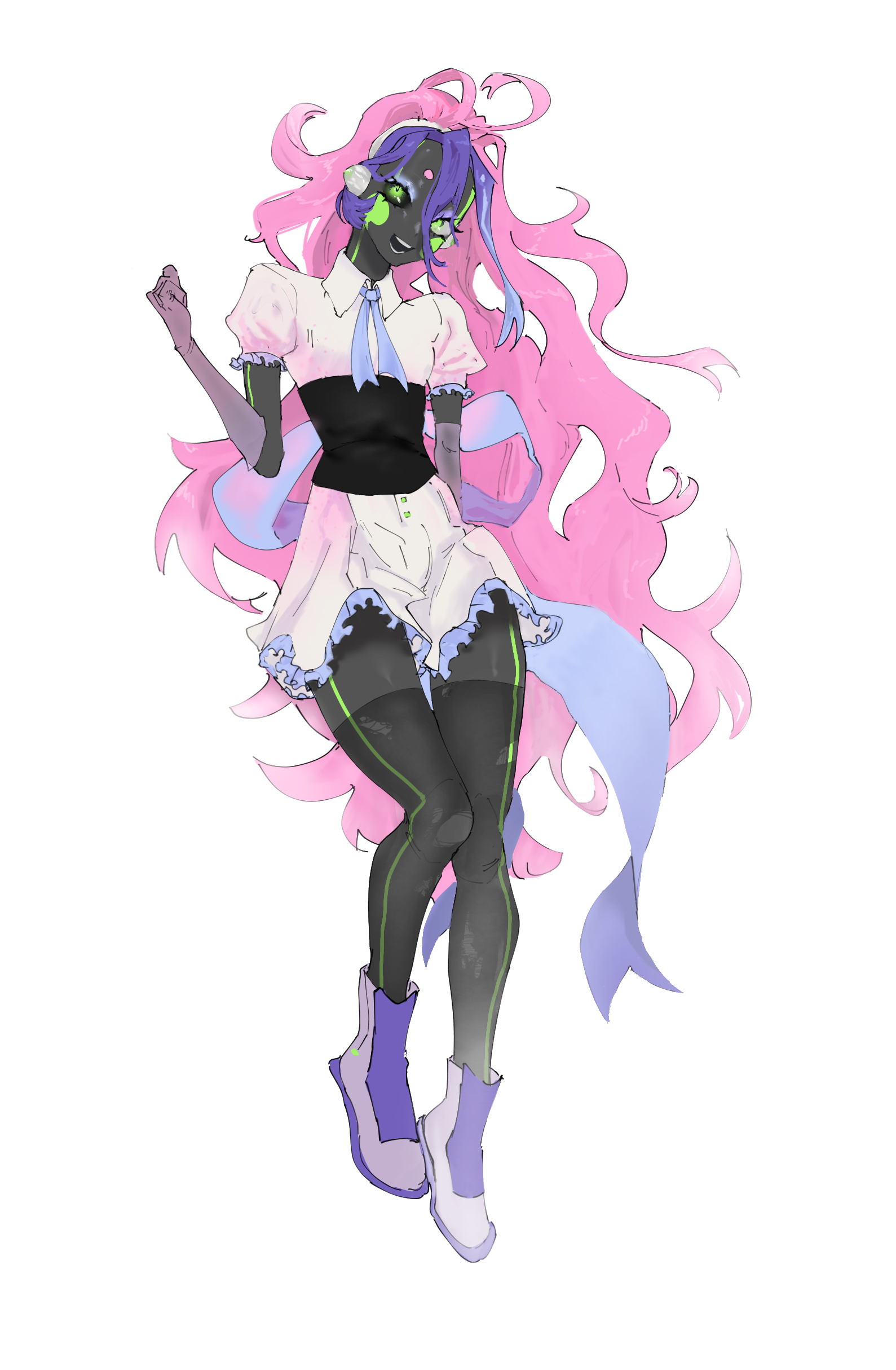